Hit enter to search or ESC to close

Katya Lee is a multi-dimensional performance artist who vibrantly weaves dance, singing, and futuristic fashion into her high-tech-driven practice. The Russian-born, New York City based talent draws inspiration from sci-fi, the properties of geometry, and entomology. Often clad in hand-made light-reflective jumpsuits of her own design and creation, enhanced with 3D-printed elements, cameras, LEDs, plexiglass, and sustainable faux fur, Lee’s work is a commentary on female utopian alien society, evoking a postmodernist, other worldly space commander.

Her costumes, which have become her daily uniform in ways, have become coveted fashion statements, spurring a burgeoning clothing line which Katya makes from her downtown studio, Spaceblade. “I like the fantasize about the future, one with flying cars and hoverboards, essentially a life without borders. The same goes for the economic and political systems – a world without nationality, divisions, tags on people the way we do stick them on cows. I dream of a society without the games that rule us now,” explains Lee when talking about the message of her work.

From 2006-2010, Lee was the lead singer of a national revered pop/dance group called Hi-Fi, performing in 20 countries including sold-out shows on the Kremlin stage. Thereafter, she joined an all-girl pop act, Fabrika, which earned her a Golden Gramophone (Russian Grammy) as well as massive media coverage from Rolling Stone and Billboard to Hello and Grazia amongst others.

With the presence of a pop star and the soul of a Burning Man priestess, Katya Lee’s performances offer a magical light and leave behind the glow of hope in her wake. 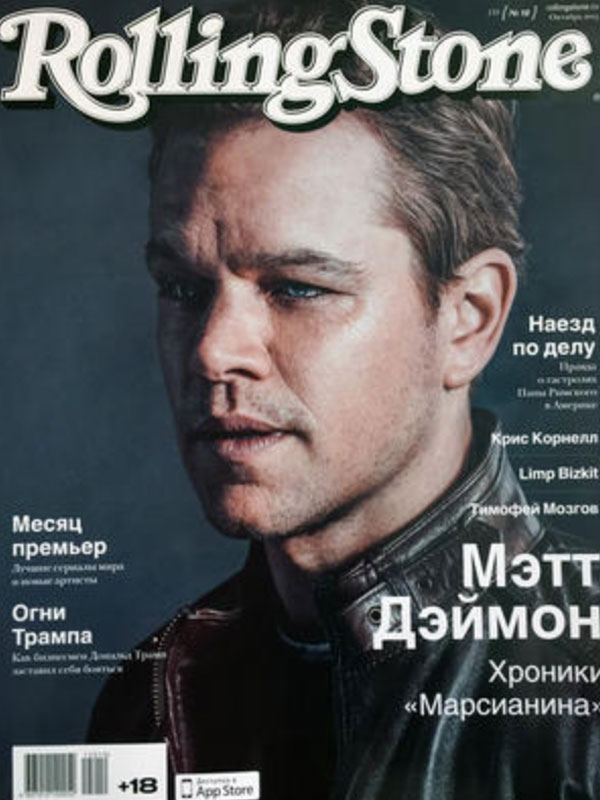 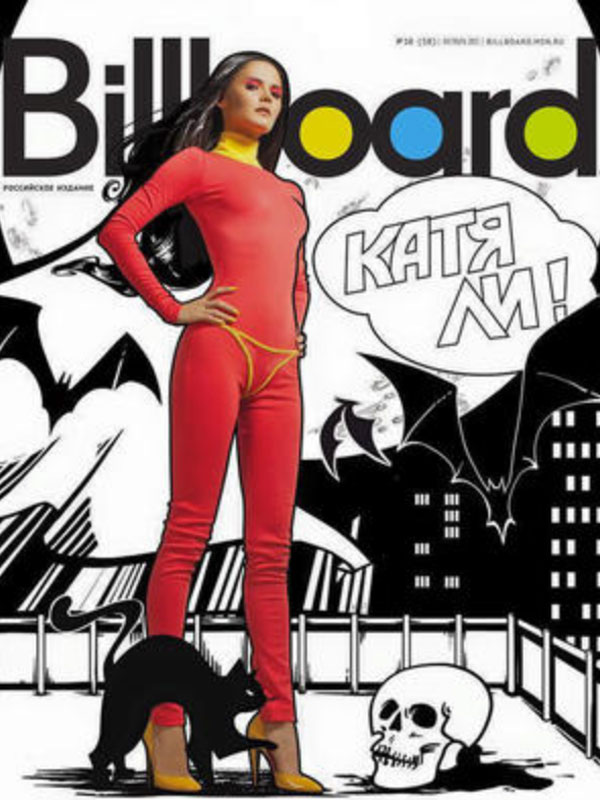